Since 1996, the Pélerìn Foundation has awarded the Pélerìn Science Prize to the best research carried out by a junior doctor or PhD student in the Maastricht University Medical Centre. The aim of the symposium is to stimulate young doctor-researchers and creates the opportunity to present scientific research.

Stepan Denisov (Dept. of Biochemistry) has received a Rubicon grant from NWO for his research on ticks and loss of balance. Stepan will use his grant for a 2-year stay at the University of Oxford (UK), where he will conduct research on ticks. Ticks may be unpleasant parasites, but we can learn quite a few tricks from them, particularly on how to intervene in our immune system. In this project, Denisov will try to modify tick proteins for the treatment of life-threatening hyperinflammation. 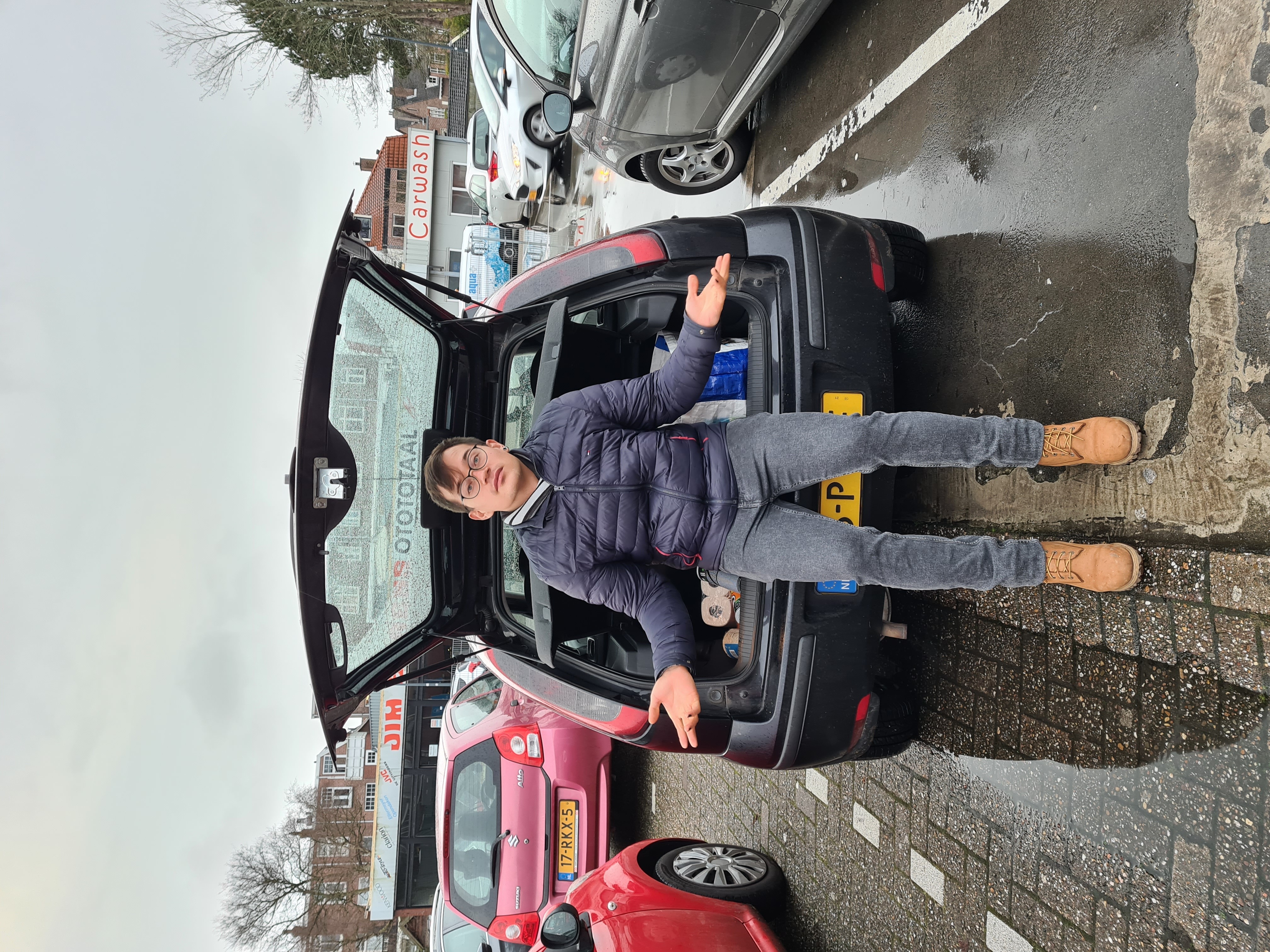 researchers the opportunity to gain international research experience. NWO is acting in line with the government measures to tackle the coronavirus. This means that both UM scientists will only start their research abroad when the situation is safe for them.

Each year, NWO awards the Rubicon grant to 60 young researchers. It offers researchers the opportunity to conduct research at a foreign institute. The size of the grant depends on the chosen destination and the length of stay (max. 24 months). The Rubicon programme is named after the river which Julius Caesar crossed following a series of military victories, which prompted his famous declaration: ‘Veni, vidi, vici’.

"Rubicon is a shallow mediocre river in Italy no bigger than Jeker, which used to mark the northern border of the Roman empire. So when Caesar crossed Rubicon in 49 b.c. with his legions (and most likely without a negative PCR test) that meant war, upheaval, and death. Fortunately enough, consequences of the NWO Rubicon grant are less grandeur, but still enormous for a researcher's career. It will allow me to cross the English channel and spend 2 years at Oxford University studying tick chemokine-binding proteins."