Since 1996, the Pélerìn Foundation has awarded the Pélerìn Science Prize to the best research carried out by a junior doctor or PhD student in the Maastricht University Medical Centre. The aim of the symposium is to stimulate young doctor-researchers and creates the opportunity to present scientific research.

The innovative work of CARIM Researchers Mark Post and Rogier Veltrop was discussed during a live broadcast show organized by the UM Alumni office on 25 March. The show, from a large studio in Arnhem, turned out to be a huge success. Hundreds of UM alumni watched the show and participated by asking questions during the show.

Where Mark Post starts by taking a sesame-seed sized sample of specific cells, his team will nurture the cells to naturally grow it into a burger. He is able to make 80,000 burgers just from that one sample. He is aiming for a better planet and a better environment, food production, animal welfare and food security for an estimated 9 billion people which is going to be an important issue.

Rogier Veltrop uses the stem cells to make patient-specific cardiac tissue. Without the need of invasive biopsies, Rogier is able to generate novel beating heart cells with the same genetic composition as the patient. His innovation enables him to elucidate the mechanisms causing cardiac diseases at a molecular and cellular level. Currently, there is no cure for cardiac diseases, just treatment of symptoms: "We first need to understand the diseases, before we can cure them. But to bridge the gap between academia and clinic, would be a much desired step, as soon as possible". 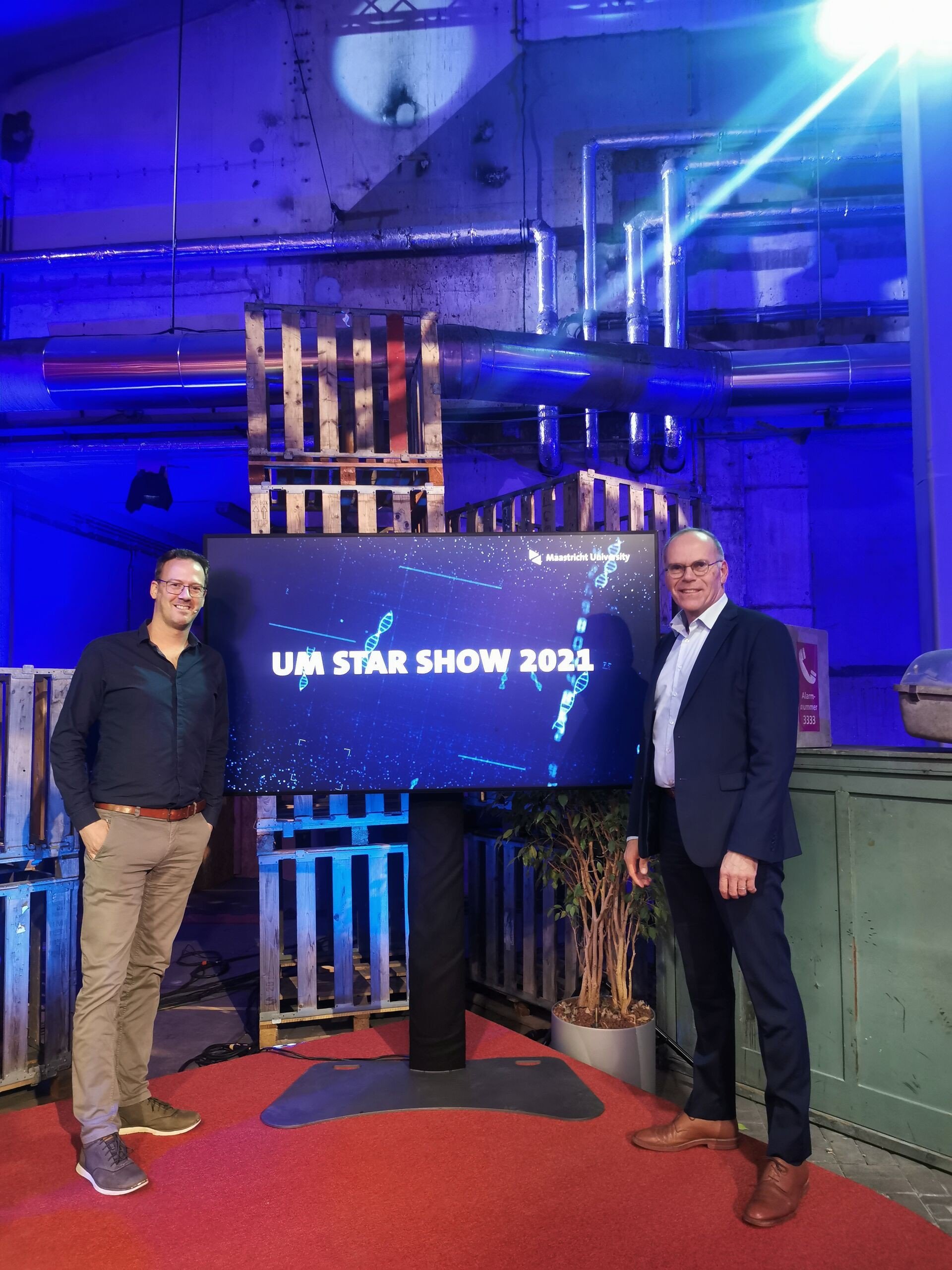