Prof. Sandro Gelsomino has studied Medicine in Bologna. He was trained as a heart surgeon at the University Hospital S. Orsola Malpighi in Bologna and qualified in 1995. He was fellow at the Bologna University from 1990 to 1995. He was resident Cardiac Surgeon at Pinna Pintor Clinic and Staff member at Brescia Hospital from 1995 to 1997. From 1998 to 2003 he was Cardiac Surgeon staff member at S. Maria della Misericordia Hospital, Udine, Italy and member of the Stentless valve program. From 2003 to 2007 he was staff surgeon at Careggi Hospital Florence, Italy and he carried out the program on Ischemic mitral regurgitation. From 2008 to 2006 he was Director (Head) of the Experimental Surgey Unit Careggi Hospital Florence.

In 2009, he obtained his PhD on this subject at the Faculty of Medicine and Life Sciences at Maastricht University. In 2014, he was appointed Associate Professor and in 2018 he became Professor of Heart Surgery.

One of the main topic of his research is atrial fibrillation (AF). He is developing a new true hybrid true bipolar tool (CORDIA) for the ablation of the atrial fibrillation which has been patented with the support of Maastricht University. In addition, he is developing, in collaboration with MERLIN, a patch for several application in the field of cardiovascular medicine, apart from AF. With the University of Florence, he is involved in the programme for new anti-oxidants for the treatment of AF. He is leading a programme, in cooperation with the University of Brussel, for the application of artificial intelligence in arrhythmias (ISAAC).

He is starting a cooperation with other AF experts at Maastricht University for computer modelling of AF. 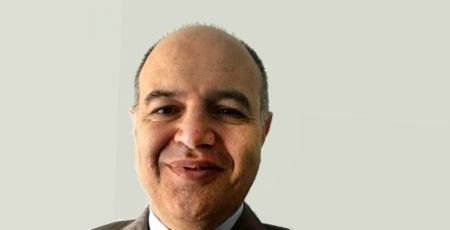